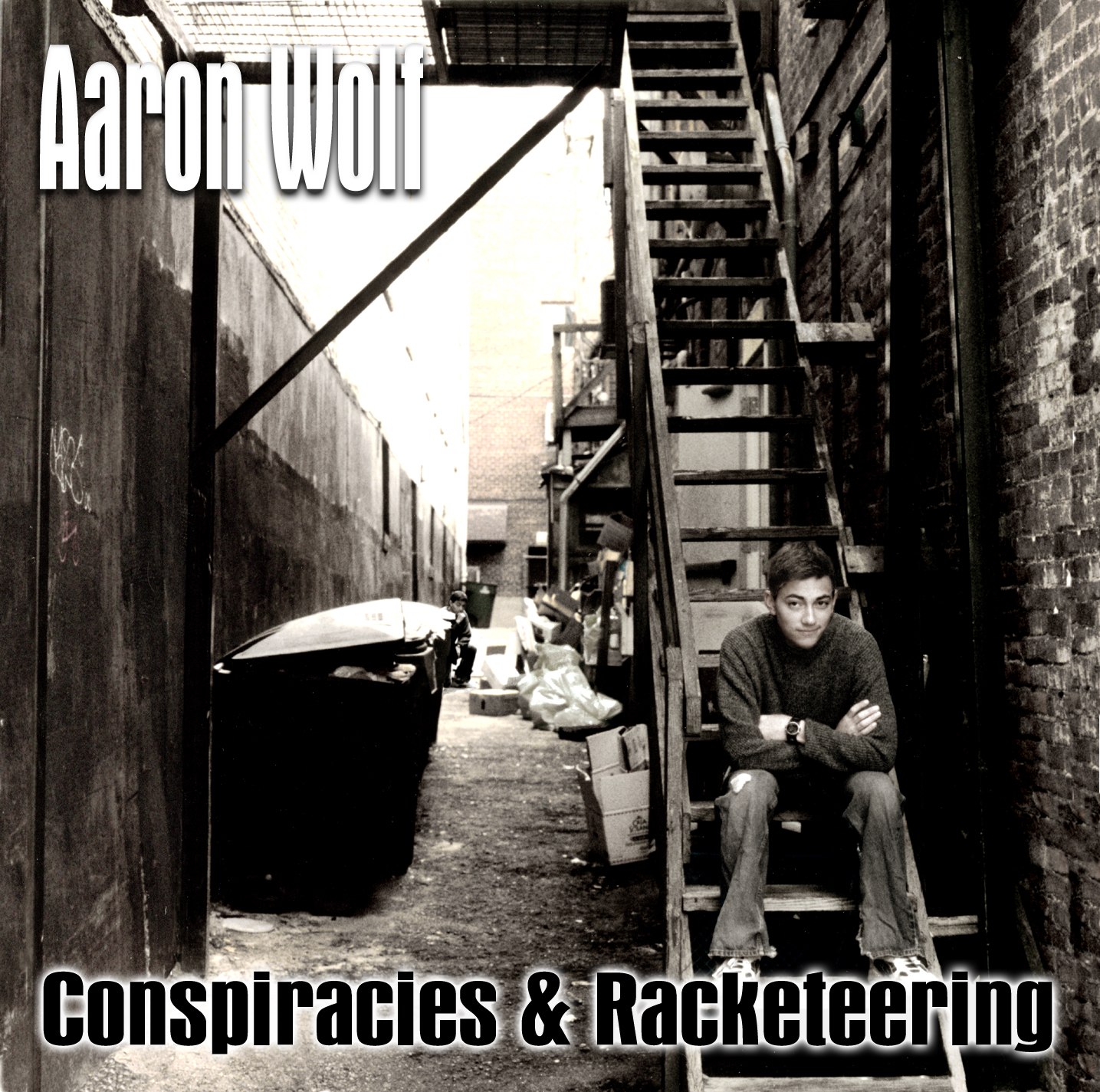 Album of music released in 2000, mix of electronic, funk, jazz-inspired, original stuff, light-hearted fun creative songs.
All now released under CC-BY-SA 4.0 International Made with a mix of synthesizers and acoustic instruments, no sampled beats or pre-done backing tracks, every detail composed for this album specifically. A few friends were involved in some of the tracks. More details including background info for each track is in the Conspiracies-Rackateering-About.txt file (originally written for a now defunct web platform).